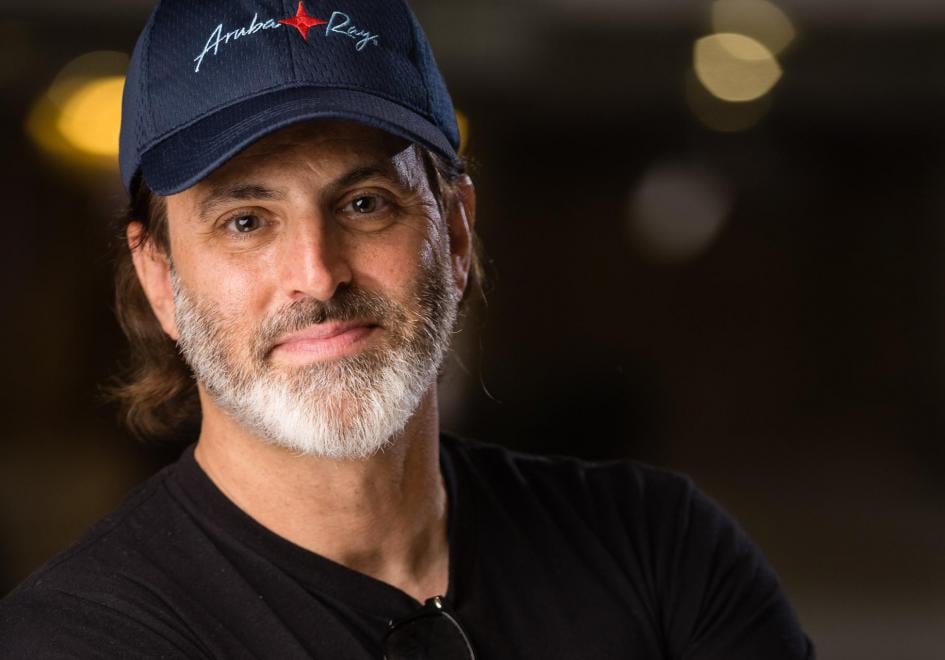 PLEASE NOTE: we are now located across from Superfood, on the main road, in the same building as Double Down.