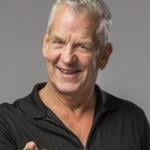 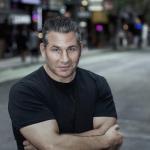 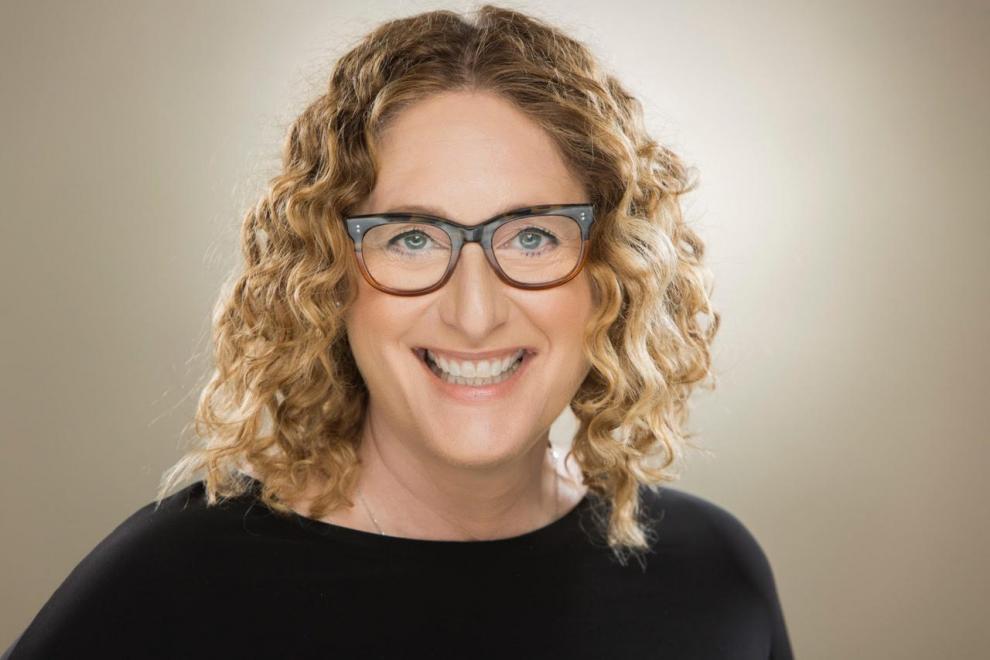 .. Rated Number One on TripAdvisor for "NIGHTLIFE" and "SHOW"... and named the 'BEST SHOW IN ARUBA' eight years in a row... this is a standup comedy show featuring America's finest comedians, seen on major television shows, and all of whom perform regularly at the top venues in the United States. These are NYC-based, Boston-based, and LA-based comedians.... 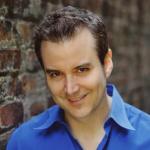 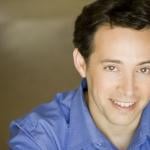 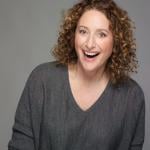