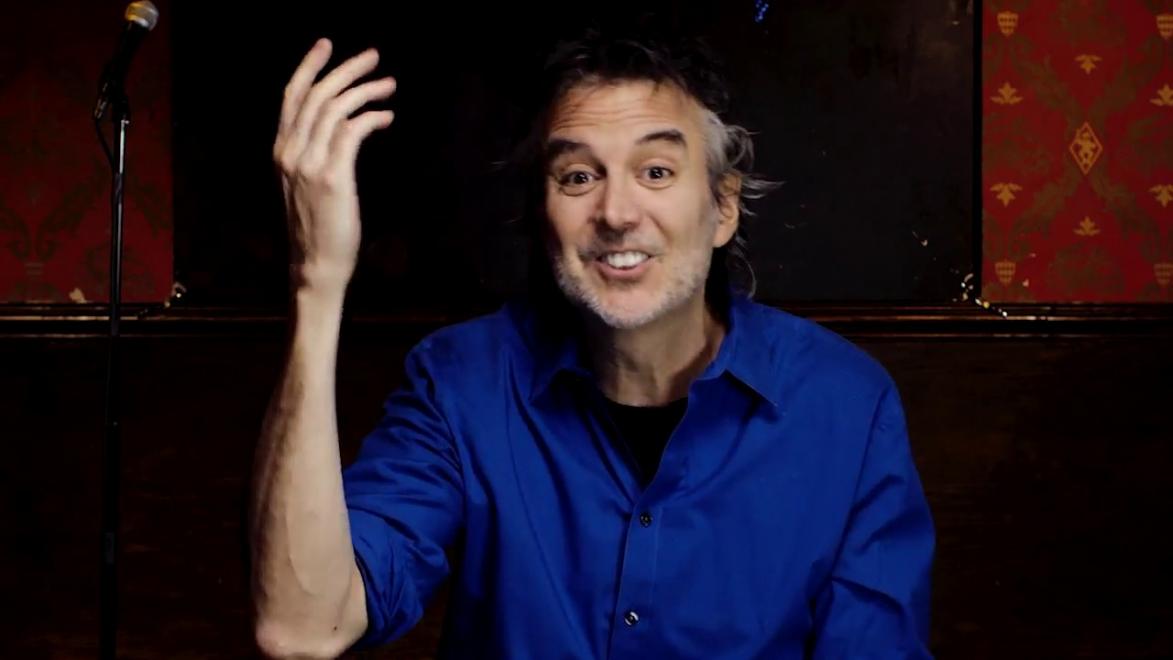 Named the 'BEST SHOW IN ARUBA' seven years in a row... this is a standup comedy show featuring America's finest comedians, seen on major television shows, and all of whom perform regularly at the top venues in the United States. These are NYC-based and LA-based comedians.

We now offer an optional three-course pre-show dinner deal! For tonight's show, the dinner is at the fabulous Sea Breeze restaurant (menu here).